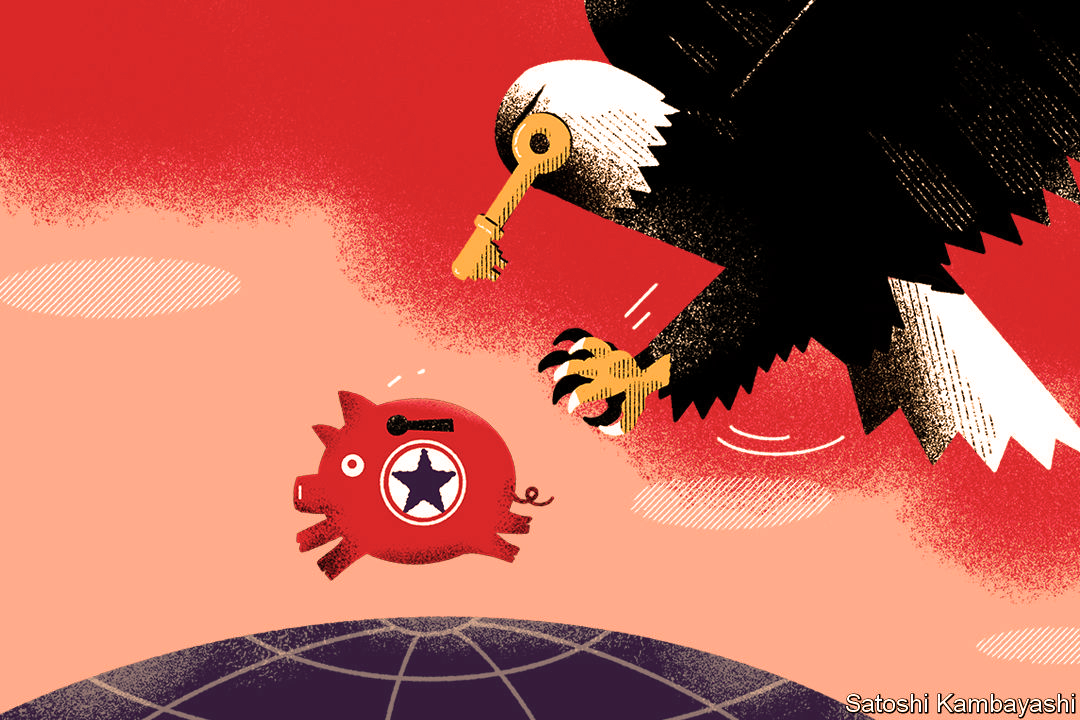 According to The Economist:

When the Foreign Account Tax Compliance Act (fatca) was passed by America’s Congress in 2010, it was overshadowed by the jobs bill into which it had been shoehorned as a revenue-raising provision. But of the two, fatca packed the stronger punch. The law, designed to stop Americans stashing money abroad to evade tax, ushered in a global revolution in financial transparency. It forced banks worldwide to start coughing up, via their tax agencies, information on clients with links to America. And it spawned the Common Reporting Standard (crs), whereby over 100 countries swap data with each other to discourage cross-border tax dodging.

fatca’s detractors extend well beyond the tax-shy, however. Sifting clients for “us persons” has given financial firms a compliance headache. Some have refused to serve Americans living overseas for fear of fines under fatca’s draconian provisions. Many of the roughly 9m Americans based abroad—including “accidental Americans” who have spent most of their lives elsewhere but face tax liabilities in America because they were born there, making them citizens—have formed groups to lobby for less brutal treatment.