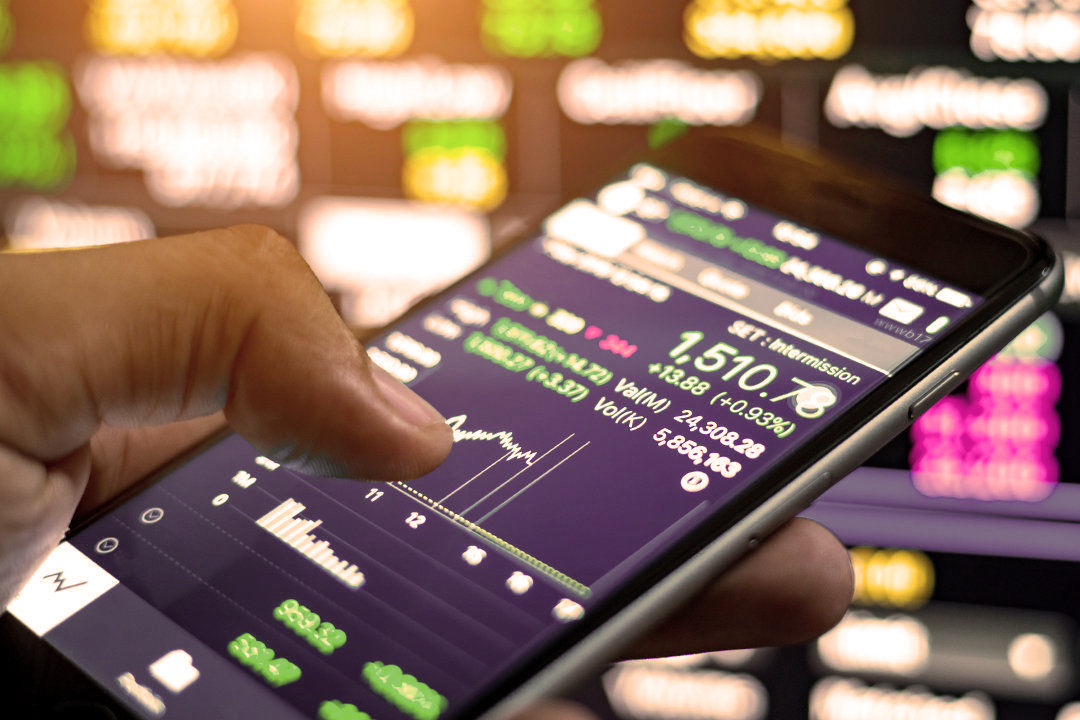 Betting on bitcoin prices may soon be deemed illegal gambling

According to The Economist:

On september 24th the price of a single bitcoin, the best-known cryptocurrency, fell by $1,000 in 30 minutes. No one knows why, and few people cared. There have been similar drops nearly every month since May. Yet for one obscure corner of the market, it mattered. Exchanges that sell “long” bitcoin derivatives contracts, with which traders bet that prices will rise without buying any coin, soon asked punters for more collateral. That triggered a stampede. By the end of the day $643m-worth of bitcoin contracts had been liquidated on Bitmex, a platform on which such contracts trade. Bets on other cryptocurrencies also became toxic.

Crypto-derivative products, which include options, futures and more exotic beasts, are popular. More than 23bn have been traded so far in 2019, according to Chainalysis, a research firm. But tantrums such as last month’s have put them in regulators’ cross-hairs. Japan is considering stringent registration requirements. Hong Kong bars retail investors from accessing crypto funds; Europe has had stiff restrictions since last year. Now the Financial Conduct Authority (fca), a British watchdog, is proposing a blanket ban on selling crypto-derivatives to retail investors. A consultation ended on October 3rd. Its decision is expected in early 2020.