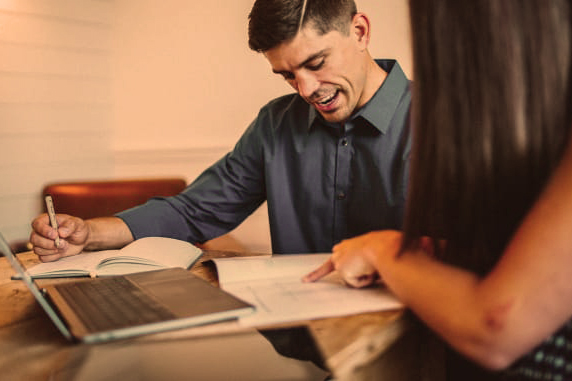 According to Vicky McKeever of CNBC:

Offering advice to workers is more effective than giving feedback, according to research from Harvard Business School.

Harvard researchers reached the conclusion in an August report after conducting four separate experiments. 1,438 participants took part in the study, which included a field-based experiment, were asked to provide feedback or advice about someone’s task performance.

The findings showed that people offered more “critical and actionable input” when giving advice. In one experiment, where people were asked to offer input on a job application for a tutoring position, those providing advice presented 34% more ideas for improvement and 56% more suggestions as to how to do so.

Feedback, on the other hand, put the focus on how an employee had performed in the past, as opposed to offering a constructive, “clear path forward.” Honing in on past performance was also found more likely to restrict and narrow a person’s understanding of the task.

The report also said feedback was normally limited to specific times in the year — at work in the form of annual and quarterly reviews, or at school when students were awarded grades.

Some employees also said the feedback they received was “overly positive and lacks usefulness.”

The report therefore concluded employees in search of constructive feedback could benefit from seeking advice.