TRELODEX | Here’s who is saving the most money from Trump’s tax cuts
10500
post-template-default,single,single-post,postid-10500,single-format-standard,edgt-core-1.0,ajax_fade,page_not_loaded,,hudson-ver-1.5, vertical_menu_with_scroll,smooth_scroll,blog_installed,wpb-js-composer js-comp-ver-4.11.2.1,vc_responsive 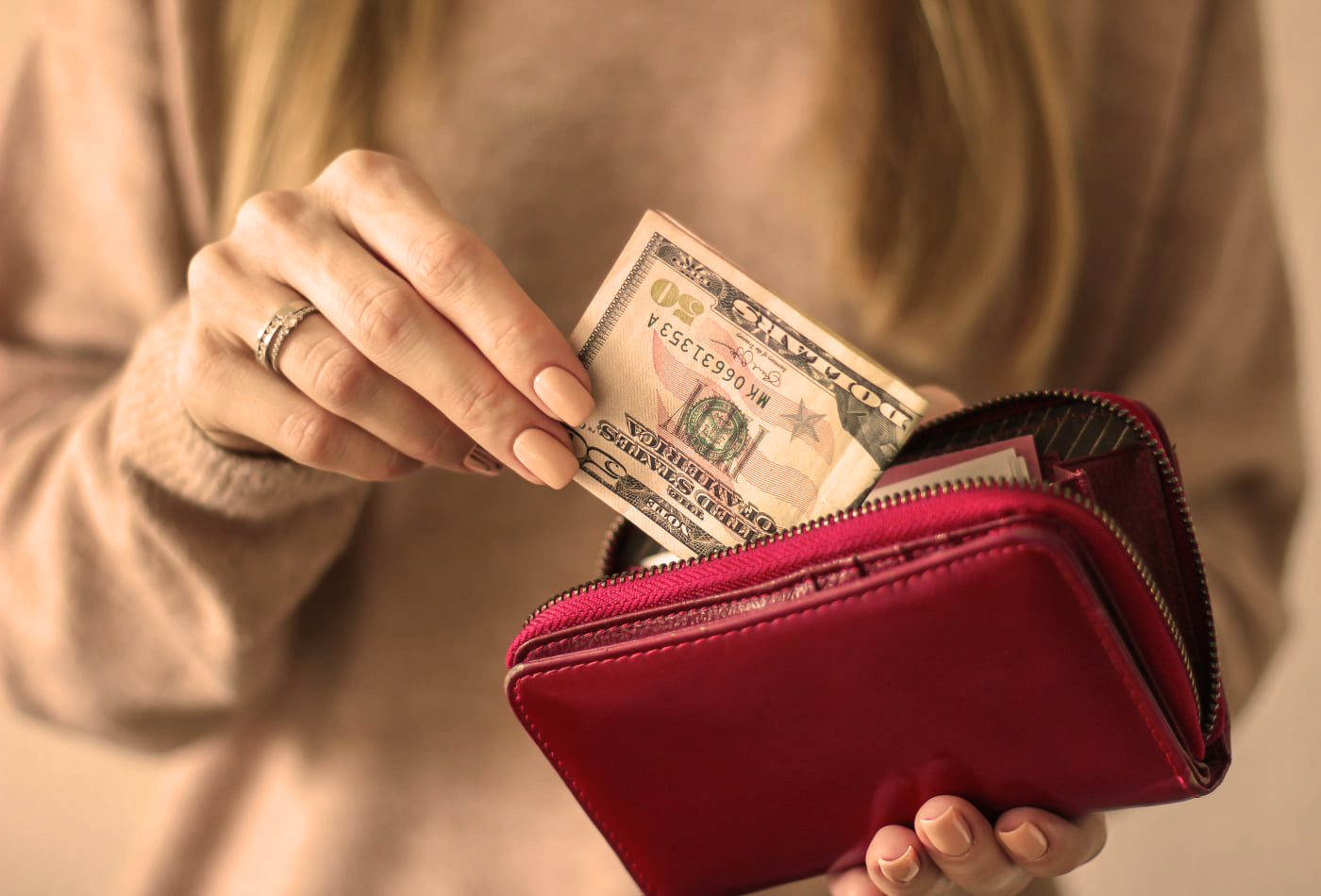 According to Alicia Adamczyk of CNBC:

The savings rate in the U.S. was 17% higher in 2018 than in 2017, according to data from the Commerce Department cited by the Wall Street Journal, and it has continued to trend upward this year. Part of the increase can be attributed to a boost after President Trump’s Tax Cuts and Jobs Act went into effect. But not everyone has benefited equally, the Journal reports.

“While the latest saving data aren’t broken down by income, some economists say the recent rise is likely being driven by the wealthy,” the Journal reports, noting that an estimated three-fourths of the increase in savings since the tax cut took effect has benefited the wealthiest 10% of Americans.

Past reports have found that the tax cuts disproportionately helped the richest Americans. Although “individual income taxes as a percentage of personal income fell slightly from 9.6% to 9.2%” between 2017 and 2018, according to a Congressional Research Service report, the rich still benefited more than others.

“Most of the tax cut went to businesses and higher income individuals who are less likely to spend the increases,” reads the report.

That exacerbates income inequality in the country, according to the Tax Policy Center, and as the wealthiest families see their incomes rise more than middle- or lower-income Americans, they are able to save more. In fact, while the wealthiest 20% of families in the U.S. saw their post-tax income increase by 2.9% on average after the cuts, middle-income earners saw just a 1.6% increase, per TPC.

Other factors leading people to save more include fear of an imminent recession and older generations preparing for retirement, the Journal reports.