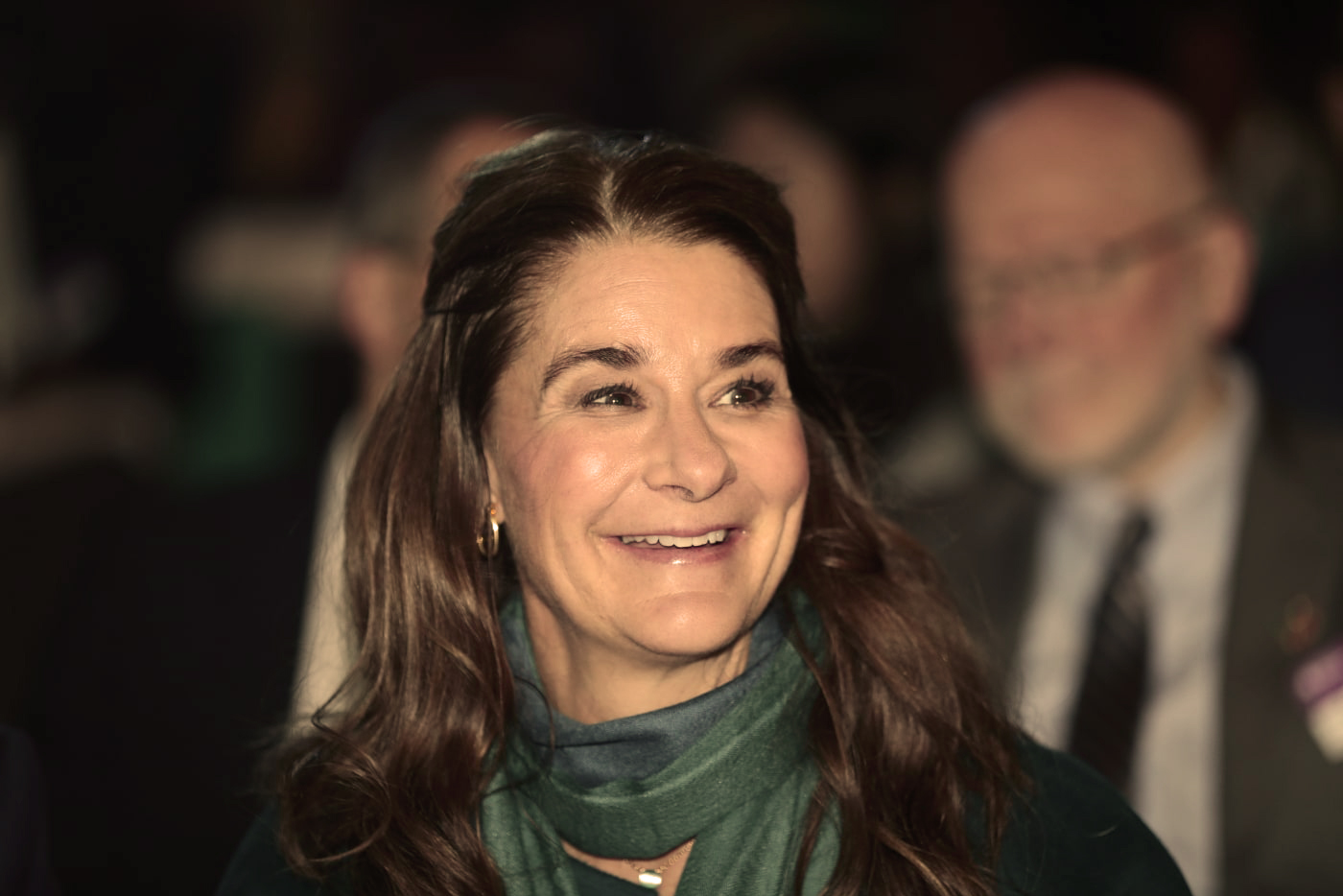 According to Courtney Connley of CNBC:

As one of the most powerful women in the world, Melinda Gates has been vocal about her desire to increase the amount of opportunities and access afforded to other women.

On Wednesday, the philanthropist and co-founder of the Bill and Melinda Gates Foundation announced that she will be committing $1 billion over the next 10 years “to expanding women’s power and influence in the United States.”

“I want to see more women in the position to make decisions, control resources, and shape policies and perspectives,” Gates writes in an op-ed for Time. “I believe that women’s potential is worth investing in — and the people and organizations working to improve women’s lives are, too.”

Gates pointed out that right now, women make up 51% of the population in the U.S., yet they hold just 24% of seats in Congress.

“It’s frustrating — even heartbreaking — to confront evidence of the many ways our country continues to hold women back,” writes Gates, whose recently-released book, “The Moment of Lift: How Empowering Women Changes the World,” explores ways in which we can uplift women in order to address the inequalities they face at work and at home.