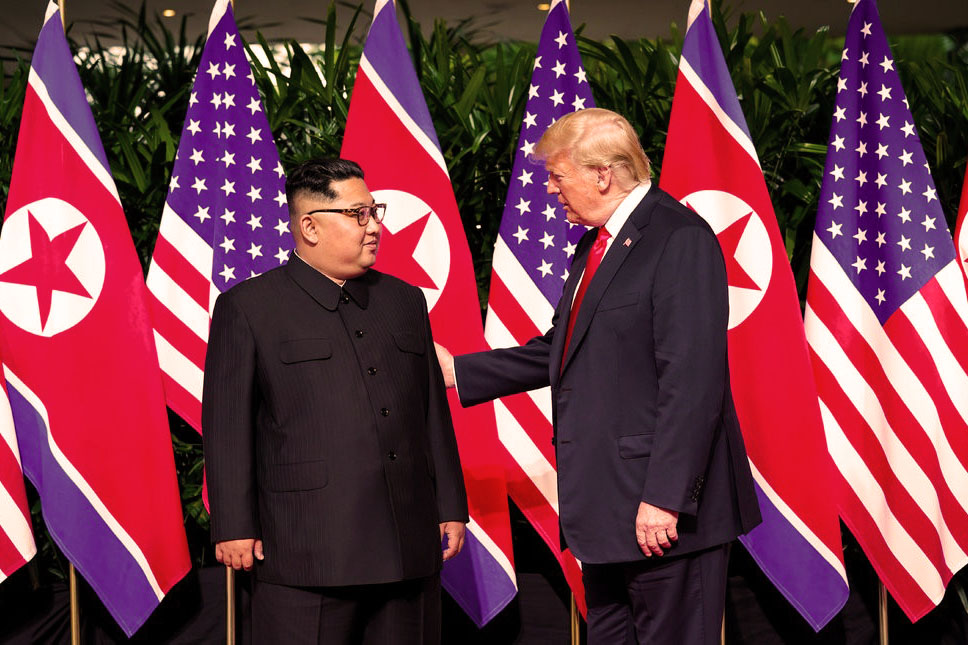 According to Mark Landler and David E. Sanger of The New York Times:

President Trump will meet with North Korea’s leader, Kim Jong-un, in late February, the White House announced on Friday, renewing a high-level diplomatic dialogue that has eased tensions with a rogue nuclear state but has shown no progress in eliminating its nuclear arsenal.

A White House official said the date and the location of the meeting would be announced later, suggesting either that the Trump administration was seeking concessions from the North Koreans before Mr. Trump committed to the meeting or that the two sides were still haggling over the site and other logistical details. Vietnam, Thailand and Hawaii have all been mentioned as potential settings.

The announcement came after a 90-minute meeting in the Oval Office between Mr. Trump and Kim Yong-chol, a former North Korean intelligence chief, who has acted as the top nuclear negotiator for Mr. Kim. Mr. Trump, who had made a celebratory appearance after a session with the intelligence chief last June to announce his first meeting with Mr. Kim, this time stayed out of sight.