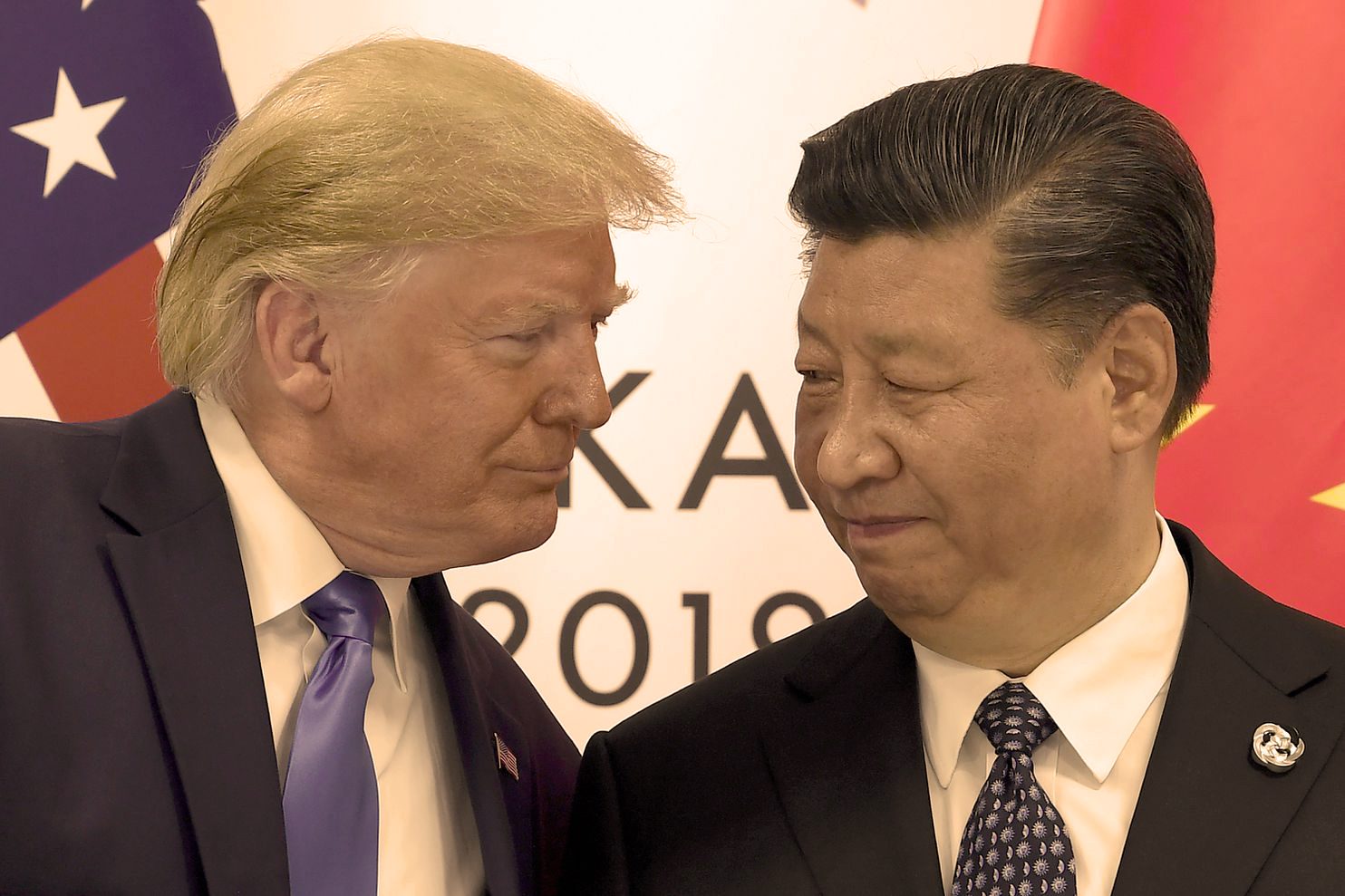 Trump faces crucial decision on China as both economies strain

According to David J. Lynch of The Washington Post:

Nathan Jeppson, the chief executive of Northwest Hardwoods, this summer cancelled a $1.8 million order for new forklifts. He shuttered a pair of saw mills in Virginia and Washington and laid off 130 workers, all because of fallout from President Trump’s trade war with China.

The company’s sales to China cratered after Beijing last year imposed tariffs on American red oak and other hardwoods in retaliation for the president’s import taxes on Chinese products. As lumber that would have gone into Chinese furniture or homes stayed in the U.S., the resulting glut drove domestic prices into a double-digit decline, further battering the company’s bottom line.

“Roughly 25 to 30 percent of our revenues have disappeared,” said Jeppson. “It’s been devastating.”

In Washington this week , U.S. and Chinese negotiators are scheduled to resume stalled trade talks as each economy shows significant signs of strain. Whether the mounting casualties will hasten a deal is unclear, but for millions of workers, the damage is already done.

Northwest Hardwoods’ plight reflects the economic toll of more than a year of open confrontation. For months, Trump has crowed about the damage his tariffs were inflicting on the slowing Chinese economy even as the U.S. powered into the 11th year of a record-setting expansion.

“China is getting killed,” Trump told reporters Friday. “The tariffs are killing China.”

Fresh data last week, however, showed that American factories are operating at their lowest rate in 10 years, matching Chinese plants, which posted their own worst-in-a-decade results in July.

While the president’s rhetoric remains cheery — he said last week “we have the hottest economy in the world” — the reality of the manufacturing recession and anemic growth he will likely carry into the 2020 campaign shows the trade war has pinched on both sides of the Pacific. That shifting economic landscape is making a settlement more urgent, according to groups like the U.S. Chamber of Commerce.