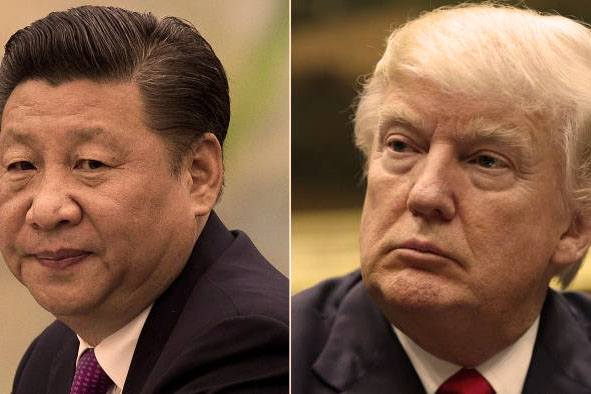 According to Tom Hancock of Financial Times:

Global markets moved higher as US and China officials concluded trade negotiations that had been extended into an unscheduled third day, spurring hopes the two countries had made progress on defusing a dispute weighing on their economies.

US President Donald Trump tweeted on Tuesday that the trade talks in Beijing were “going very well!”, with a member of the US trade delegation to Beijing telling Reuters that “its been a good one for us”, when asked about progress in the talks.