TRELODEX | What $100 will buy in each US state.
10494
post-template-default,single,single-post,postid-10494,single-format-standard,edgt-core-1.0,ajax_fade,page_not_loaded,,hudson-ver-1.5, vertical_menu_with_scroll,smooth_scroll,blog_installed,wpb-js-composer js-comp-ver-4.11.2.1,vc_responsive 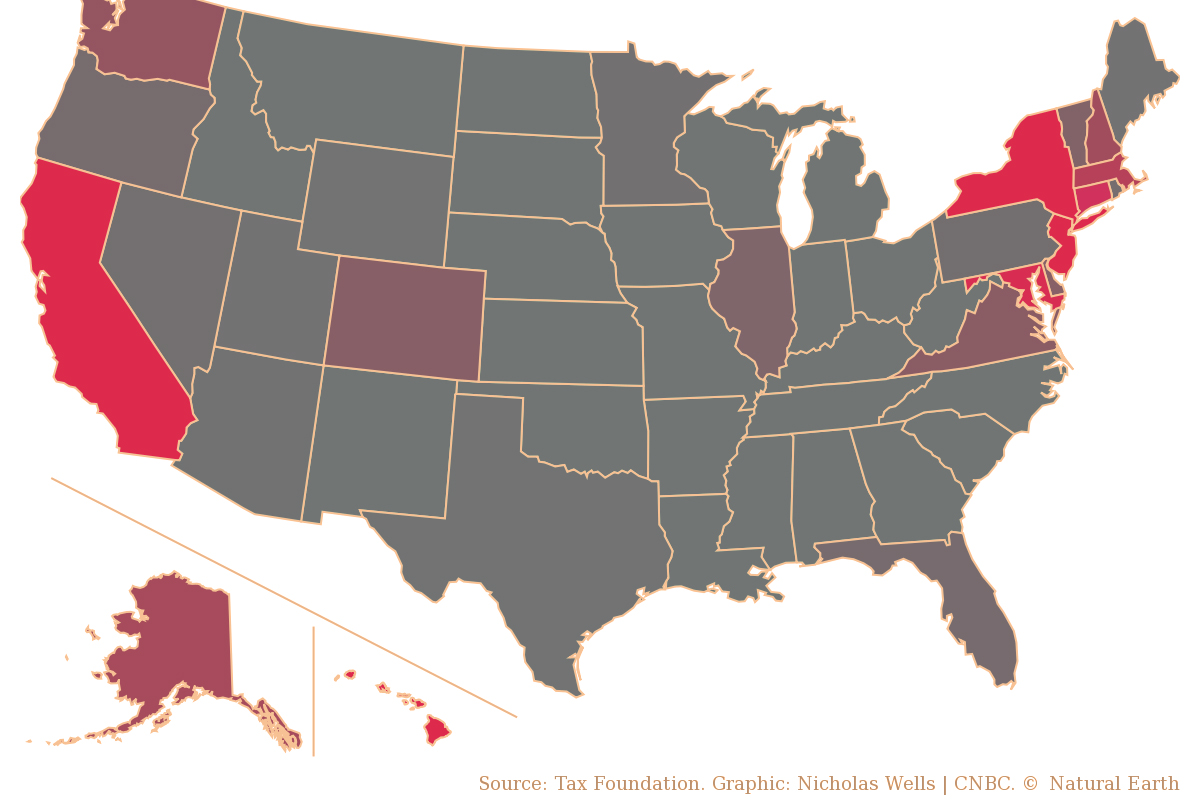 According to Nick Wells of CNBC:

What’s the value of $100? That might seem like a trick question, but it’s actually an important indicator in measuring regional economics.

That’s because money buys you a lot more in some places than others. Just look at Mississippi, the state with the highest relative value. There, $100 will buy the same amount of stuff that would cost $115.34 in a state at the national average price level. On the flip side, money in Washington, D.C., has the lowest value, relative to the national average. There, you have to spend $100 to get $84.67 worth of value at that national average.

The relative value of $100 can vary by up to 30 percent, depending on what state you’re shopping in.

The map above shows the purchasing power of $100 in each state. The figures come from the Bureau of Economic Analysis and are calculated by the Tax Foundation. The BEA measures the differences in the price of goods and services in states across the country through its regional price parities.