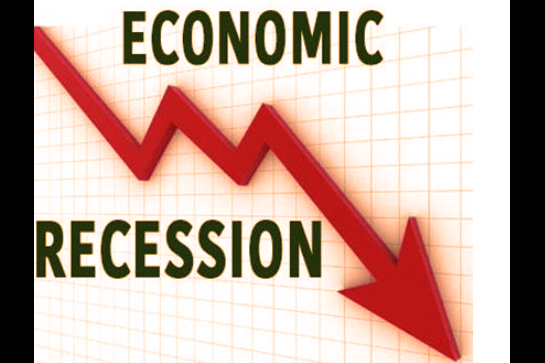 What is a recession?

According to Tom Chitty of CNBC:

The last time there was a global recession was in the late two thousands.

The scale and timing of that ‘Great Recession’, as it’s now known, varied from country to country. But on a global level, it was the worst financial crisis since the Great Depression of 1929.

Now a decade later, some people are worried the next worldwide downturn may just be around the corner.

So what exactly is a recession?